Skydive Spaceland is home to several medal-winning and up-and-coming competitive teams, including some world record holders! If you are interested in forming a team at Skydive Spaceland, we’d love to talk to you! Check out our team jump rates below to start. 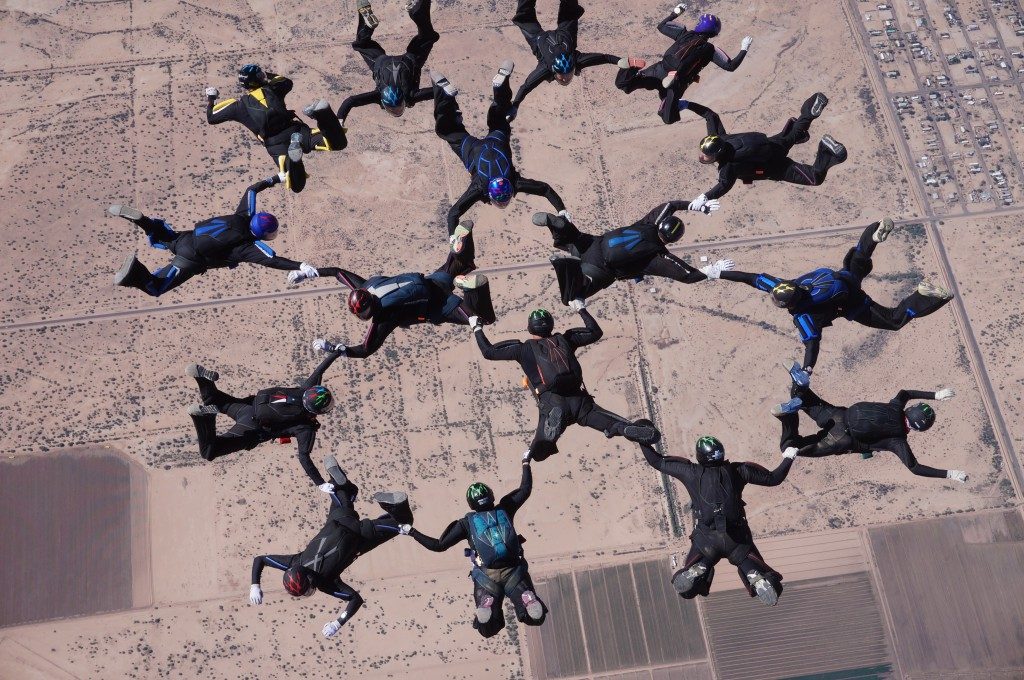 Stay tuned for more info on this year’s teams!

Ready to get started with your team? Awesome! Please fill out our online team registration form, and we’ll be in touch soon! Email Stephen if you have any questions.